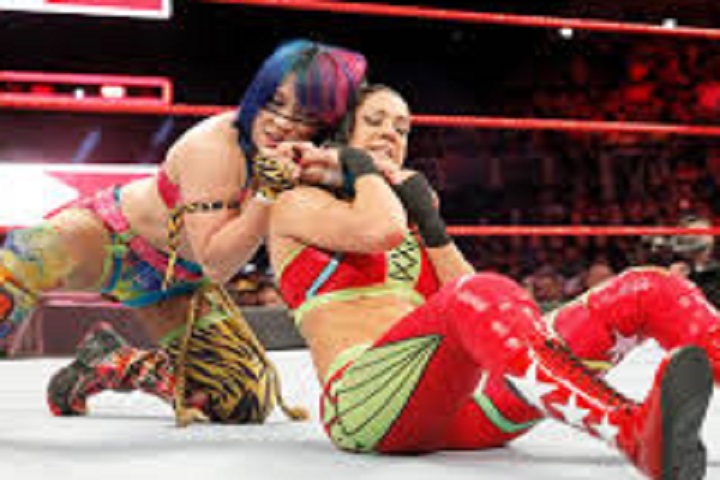 It's ice on the cake for Asuka getting both the titles to have with an opportunity. It's official, A week from now on, Bayley will defend her title against Asuka at SummerSlam.

Also note that Raw Women's Title match is also on the line which Sasha Banks will defend the title against Asuka. So, Asuka has got the place and time to be Asuka two belts. Asuka got the title shot against Bayley by joining Brand Battle Royal where she last eliminated Shayan Baszler to become the #1 contender against Bayley at SummerSlam.

List Of WWE NXT Women's Champions Of The All-Time 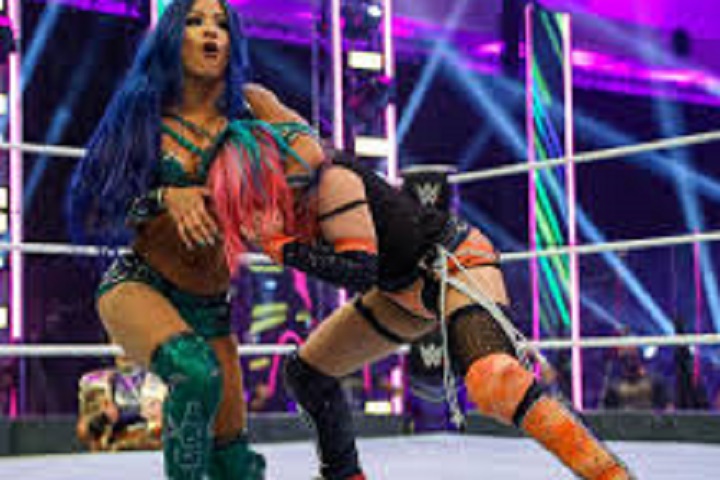