Matt Cardona Reflects Over His Early Dealings Of AEW

Matt Cardona, formerly know as Zack Ryder under his WWE name, made his All Elite Wrestling (AEW) debut on Dynamite saving Cody from an attack by Alex Reynolds and John Silver of The Dark Order after his TNT Championship match against Warhorse on July 29, 2020.

Now, Cardona will make his in-ring debut on the August 5 Dynamite, teaming with Cody to face Reynolds and Silver.

While, speaking to Scott Fishman of TV Insider, Matt explained that, "It’s no secret I’m good friends, if not best friends with Cody Rhodes. Cody has a little bit of stroke in AEW. So it was an easy translation for me to get my foot in the door. Now it’s on me to show why I belong there. I have to prove it to myself as well. I love a challenge and opportunity. I’ve made a career out of making the most out of those opportunities. "

So it must be a thrill to appear on TNT where so many of your idols like Sting did back in the day.

Matt Cardona added, "A hundred percent. It’s live on TNT, and I was out there. I was so nervous. It was probably the most nervous I’ve ever been in my career, but it went well and I was super happy with it. But now it’s time. Let’s get the ball rolling. Every Wednesday including this Wednesday when I have my first match in five months."

On April 15, 2020, Ryder was released from their WWE contracts as part of budget cuts stemming from the COVID-19 pandemic, ending Ryder's 15-year tenure with the company. 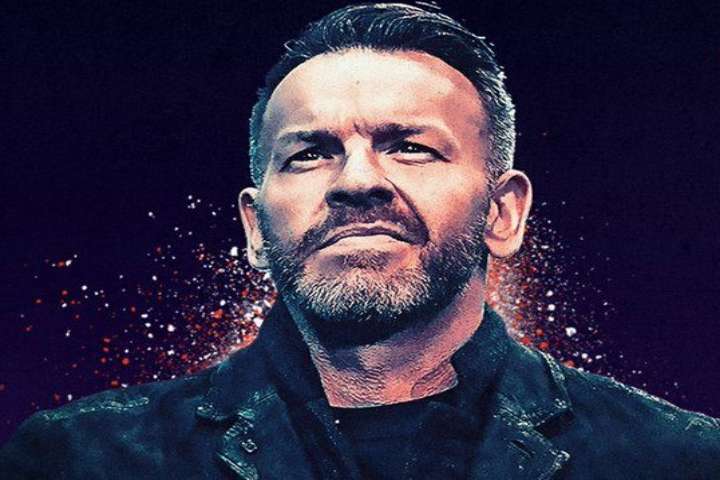 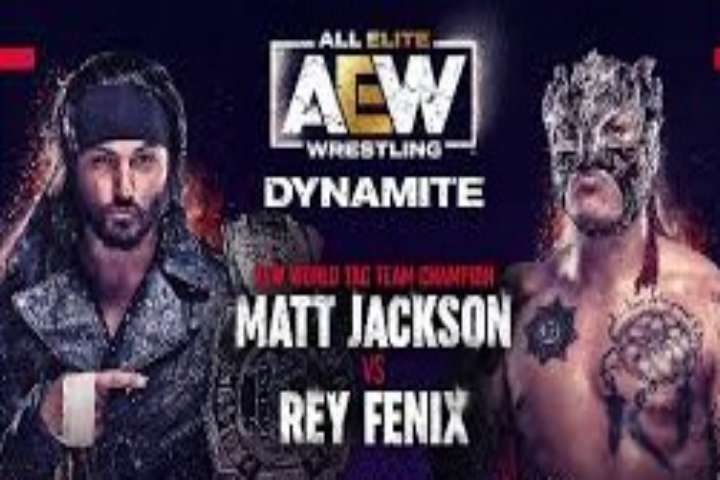 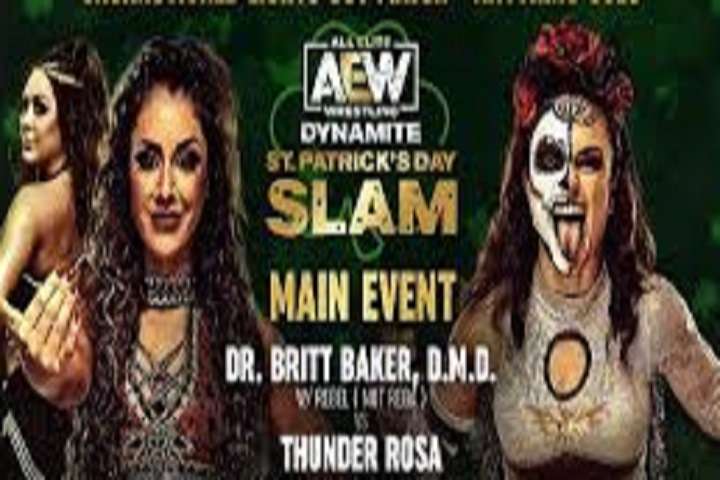 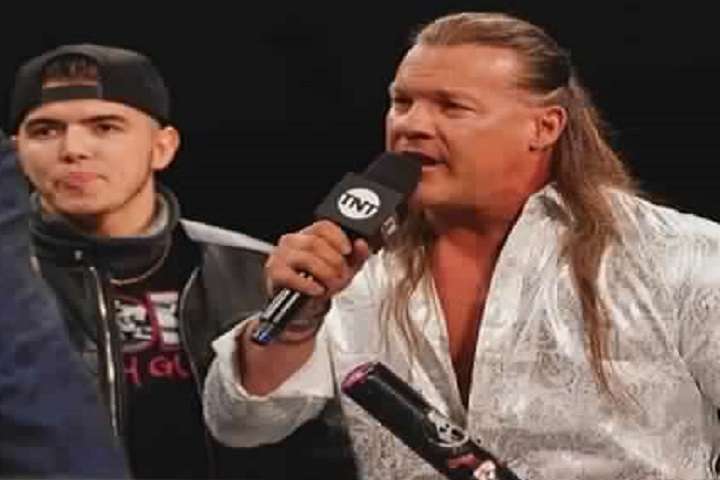