last Wednesday's AEW Dynamite sprouted with a brawl between Matt Hardy and Sammy Guevara. The fight got intense as Guevara launched a chair at Hardy, that caused 13 stitches to close a wound.

Matt Hardy addressed the attack on his YouTube channel saying that literally could have killed him.

Matt Hardy started off saying, "last week, AEW Dynamite and I got into a brawl with that little weirdo b** Sammy and after eating a ring post coming back. I'm going to be placed on a table and then it seemed like time was standing seal. Everything was in slow motion. I remember seeing an object a chair that was open come flying in my face and in my mind.

I was thinking that's no average still chair folding chair that you see in pro wrestling now, that's a three or four times heavier heavy-ass industrial-grade chair. That's what's flying at my face, and I tried to pull the arms up as fast as I could have been they felt like they weighed a million pounds each and I couldn't write block it the chair got through and I remember it exploding my forehead and then my world went black whenever I woke up after that. I was lying in the remains of a broken table and Blood was coming out of my head like it was Niagara Falls.

He further added, "Sammy, that literally could have killed me, Congratulations. You're going to go down in pro wrestling history as the guy who threw the most dangerous, reckless, vicious chairshot in history. But that's not the only thing you're going to hold when you go down in wrestling history. You're also gonna go down as the person who had the most potential unlimited potential! But never lived to realize it because now it is my mission, my duty, Sammy, to end you. Not just physically hurt, it's my mission to rid you of this business because you don't deserve to be in the same industry. You don't deserve it!.

Sammy Guevara Issues Another Apologizes To Sasha Banks For H... 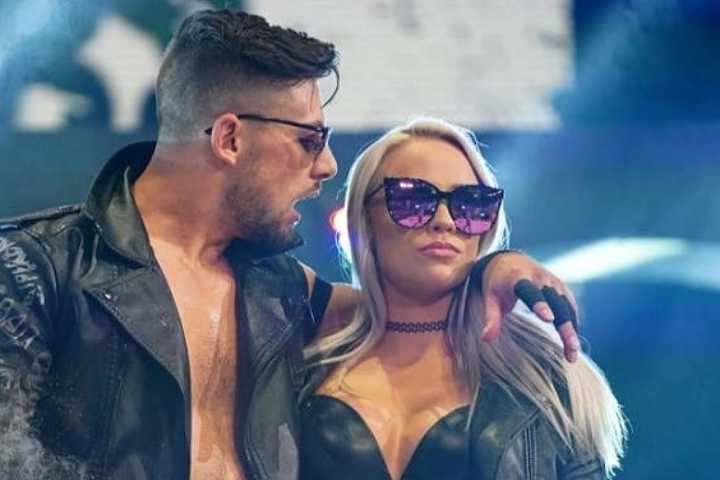