One by one all the competitors followed the entrance. We saw women and Men's Superstar assembling at a place. All the women were at the same place except Asuka who found to be at the top of them.

At the hearing of the bail Asuka lunched herself on all the women's Men's competitors looked to be ready for the mixed up bout as the bail ring. Asuka escaped from there with the help of the elevator. While, all other superstars were following her back.

Asuka was trying to escape with the help of the elevator. Men's and Women's went all in one a the local ring. All the women's fought through the conference room where Dana Brooke landed a stock of steel chair and then she took of the briefcase which she understood to be real. Stephen appeared to reveal that this is the conference room, you have to climb at the top of the HQ to get the briefcase. Carmella appeared from behind to apply a photo of herself that hung at the wall.

One by one all the competitors followed the entrance. We saw women and Men's Superstar assembling at a place. Men's competitors looked to be ready for the mixed up bout as the bail ring. Men's competitors went climbing the stairs. They passed through the bathroom as a person went out of the bathroom. AJ Styles followed the display looking for Rey Mysterio. He suddenly noticed The Undertaker photo on the wall and shocked on it.

He opened a door which appeared to be made for The Undertaker, he got a little aback. Aleister Black appeared from behind to lock him down. All the competitors including Men's and Women's assembled at the place where Paul Hyman was having food. Now, Women's superstar took on Men's Superstars, they fought with food. We saw AJ Styles and Daniel entering in the room where they found Vince McMahon who scolded them to be out from there. They both apologized for that and went out from there. AJ suggested Daniel to set off the chairs on the right place which they screwed up in the fight.

We saw Women's competitors finally joining the roof where Nia Jax landed some shots on Asuka and efforted to climb the ladder but Asuka became the cause to break her down. Lacey Evans and Asuka were at the top of the ladder, Nia Jax appeared and took down Lacey Evans. While, Asuka continued to steep up at the top. Meanwhile, Baron Corbin joined him but Asuka dropped him with a kick and got the briefcase to become the winner

Now, the camera spotted on all alone at Men's MITB competitors, they all joined the roof. They fought through the roof out to grab the briefcase. AJ Styles and Baron Corbin were at the top of the top. They both put off the briefcase and fought to be the winner. Suddenly, Elias appeared from behind to land a strock of guitar to take down Baron Corbin and the briefcase which was captured by AJ Styles sprang at the hand of Otis and he was declared as the winner. 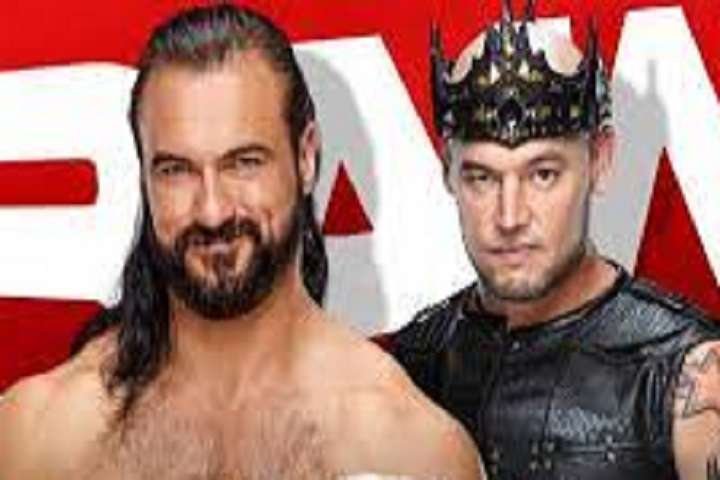 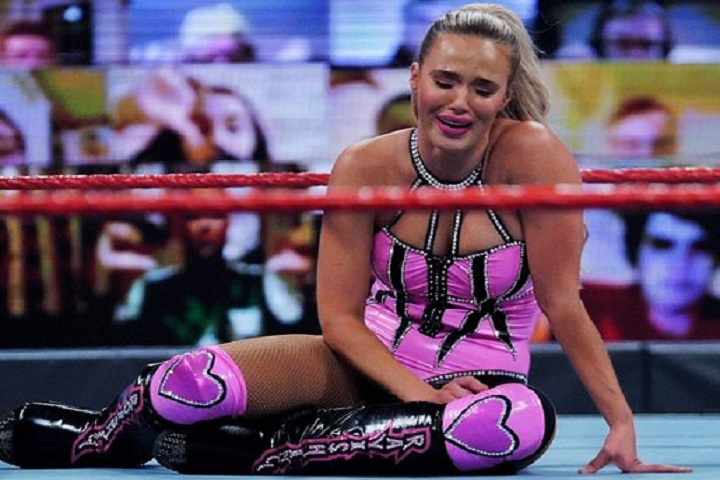 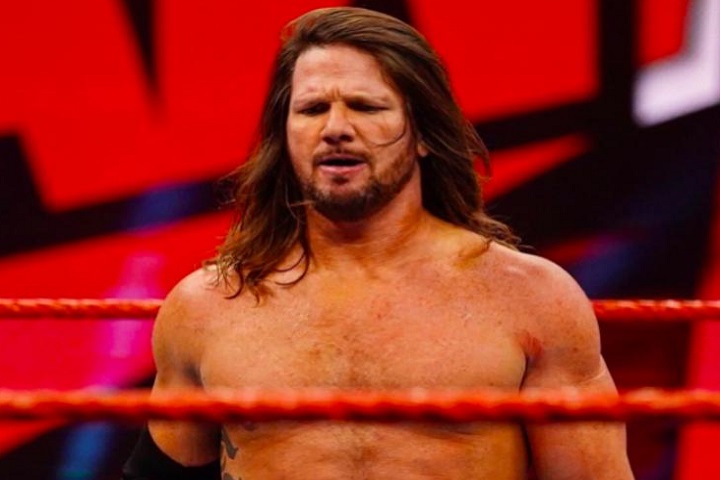