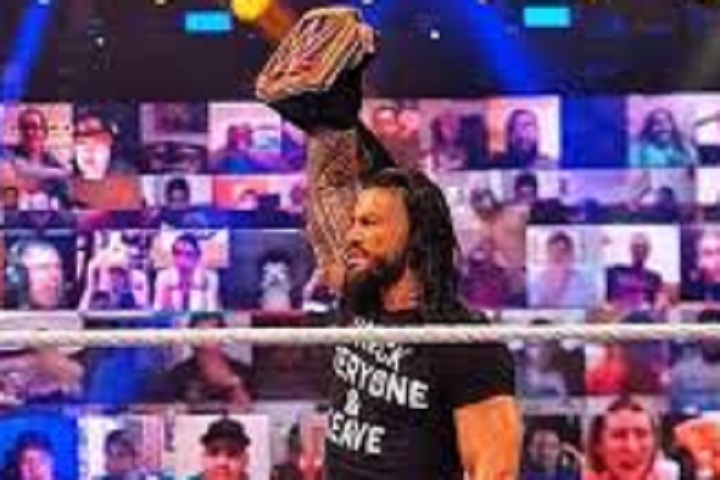 After this, Braun Strowman was also hit first by a spear and then attacked by a chair. And this was the memorable moment that the fans will remember forever because after this match, the entire WWE Universe was cheering Roman.

Roman Reigns had not appeared on any WWE event since WWE WrestleMania 36. He had a match with Goldberg but was dropped. Now, Roman Reigns has arrived in WWE and made a surprise comeback at SummerSlam, attacking The Fiend and Braun Strowman.

Now looking at them, it seems that WWE is planning something big for him and as he hit the entry at Summerslam and attacked Bray and Braun, seeing him as the champion on the Payback 2020.

Below is the full list of WWE Payback 2020 matches

No Holds Barred Triple Threat match between "The Fiend" Bray Wyatt (c) vs. Braun Strowman vs. Roman Reigns for the WWE Universal Championship


Stay sticky with us for more information... 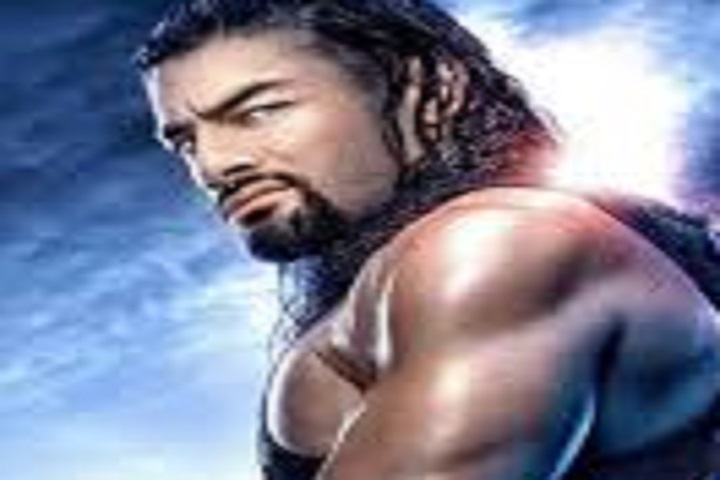 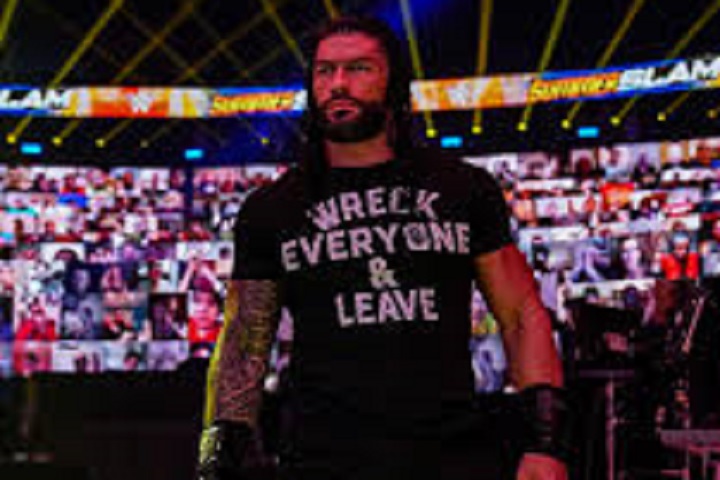 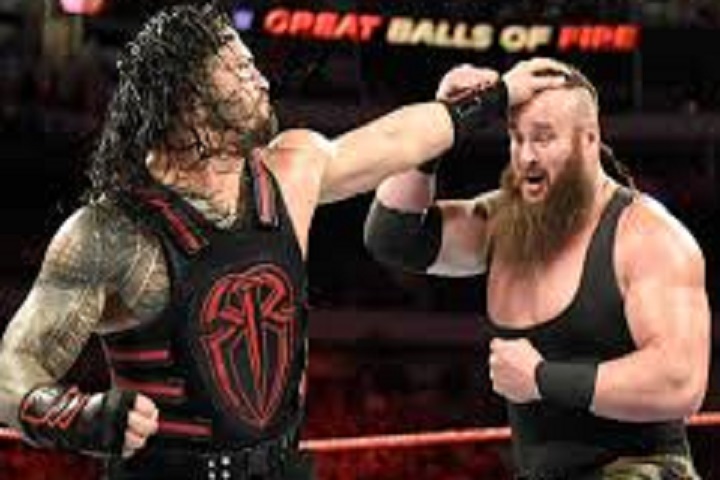