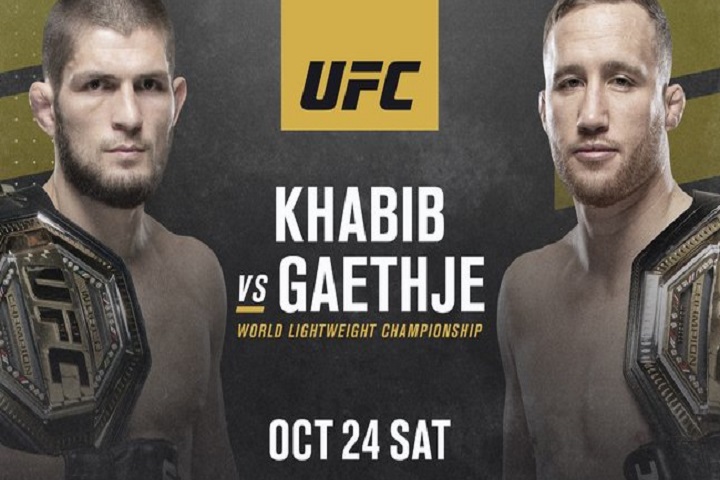 UFC 254 Khabib vs. Gaethje is set to take place on October 24, 2020, at the Flash Forum on Yas Island, Abu Dhabi, United Arab Emirates.

Nurmagomedov was scheduled to defend his title against Tony Ferguson on April 18, 2020, at UFC 249. However, Nurmagomedov was unable to leave Russia as Russia restricted air travel due to the COVID-19 pandemic.

UFC 254 fight card will include 12 fights, adding Khabib Nurmagomedov (c) vs. Justin Gaethje for the main event of the night and as the event headliner.

Robert Whittaker vs. Jared Cannonier for Middleweight bout will serve as the co-main event.

Check out the full fight card;


The UFC president confirmed on September 29, the long-awaited bout will now take place on October 24, after a difficult year for the Russian fighter. As we know Nurmagomedov’s father and coach Abdulmanap died from concerns related to COVID-19 earlier in September. But White said that Nurmagomedov will be ready to return in October.

White told CNN Sport’s, Don Riddell “It’s been very rough on him, His father was a hero to him, he loved his father, they had a very, very close relationship and it was very hard on him.” 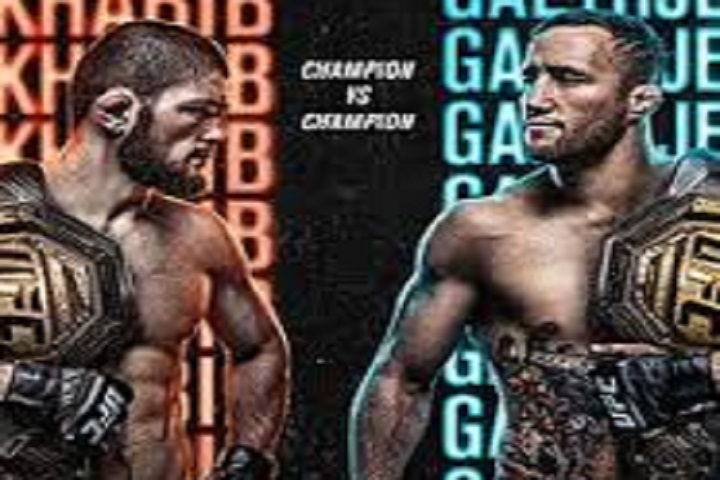 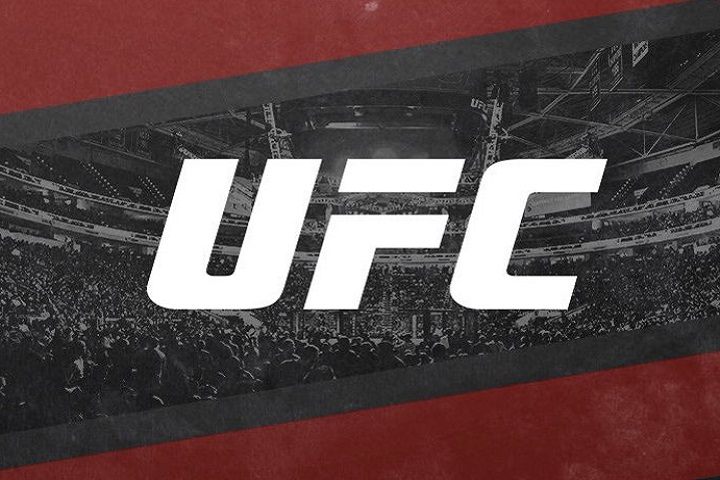