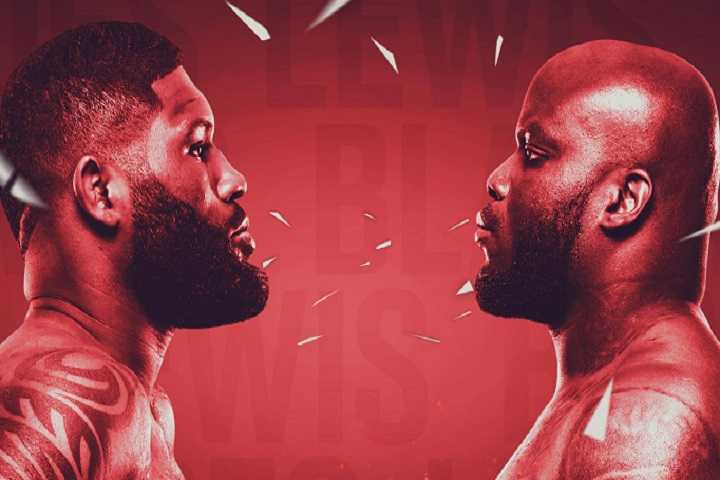 UFC Fight Night: Curtis Blaydes vs. Derrick Lewis (also known as UFC Fight Night 185, UFC on ESPN+ 43) is coming to you live from the UFC Apex facility in Las Vegas, Nevada, United States. A UFC Heavyweight bout between Curtis Blaydes and Derrick Lewis is set for the main event of the night and as the event headliner. Ketlen Vieira vs. Yana Kunitskaya for the Women's Bantamweight bout will serve as the co-main event.

Check out the announced fight card;