Here is the full match card result of the WWE NXT event for September 14, 2021. The September 14, 2021 Edition of NXT is a Professional Wrestling Television Show of the WWE's NXT brand, which is coming to you live from the Capitol Performance Center in Orlando, Florida. The show is to air live On Tuesday at 8 PM ET on USA Network. 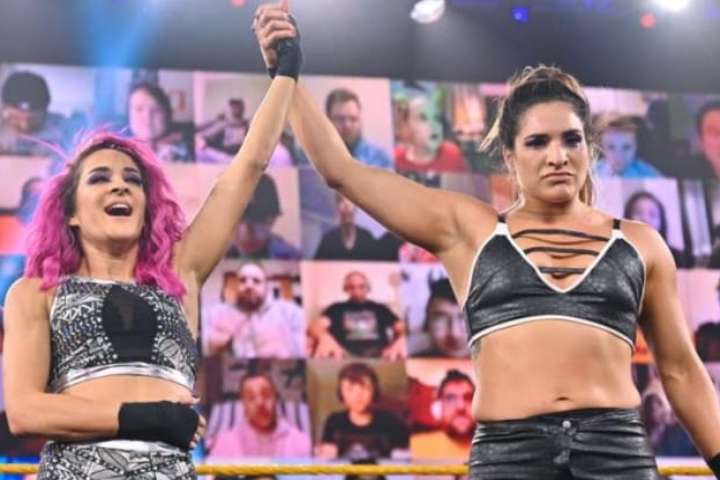