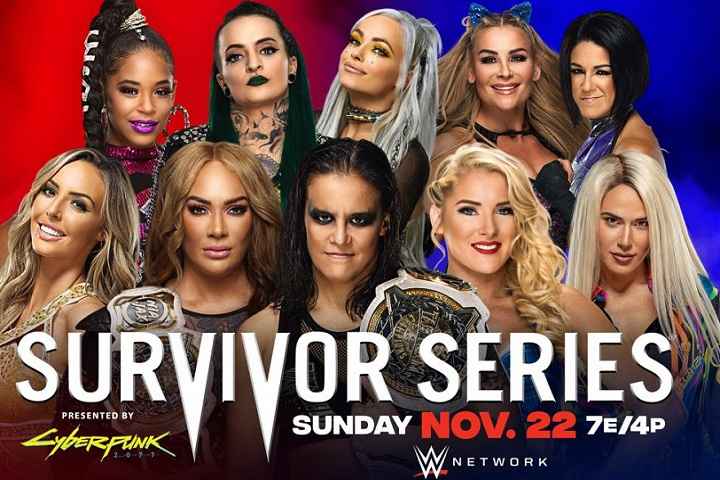 WWE Survivor Series 2020 is scheduled for November 22, 2020, from inside the WWE ThunderDome at Amway Center. On the October 26 episode of Raw, Qualifying matches for the Women's Survivor Series elimination match starts.

For Team Raw, WWE announced that Nia Jax, Shayna Baszler, Mandy Rose, and Dana Brooke, would represent Team Raw at Survivor Series. on the October 26 episode of Raw, Lana earned the final spot for the team Raw by defeating Lacey Evans, Peyton Royce, and Nikki Cross in a fatal four-way match. on November 16, Rose and Brooke were replaced by Evans and Royce for the team Raw.

Here are the confirmed names for both teams

As for the winners at Survivor Series Between these two teams, Team Smackdown has a much more chance to win this match so I will go with Team Smackdown winning.

This will be a 5-on-5 Women's Survivor Series Elimination Match between Team Raw and Team Smackdown. 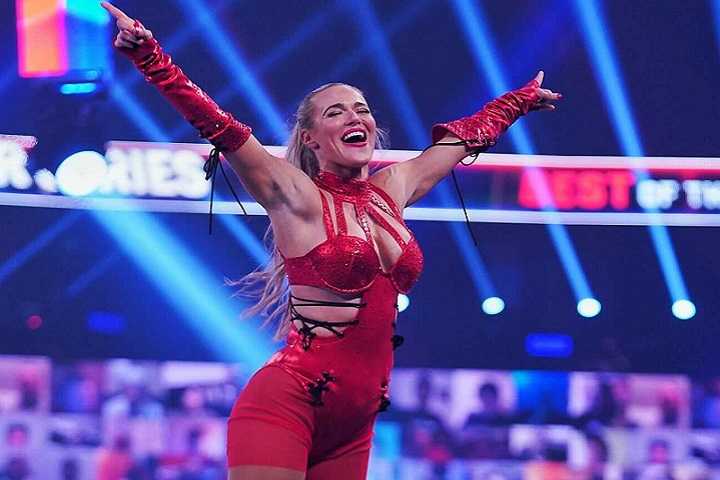 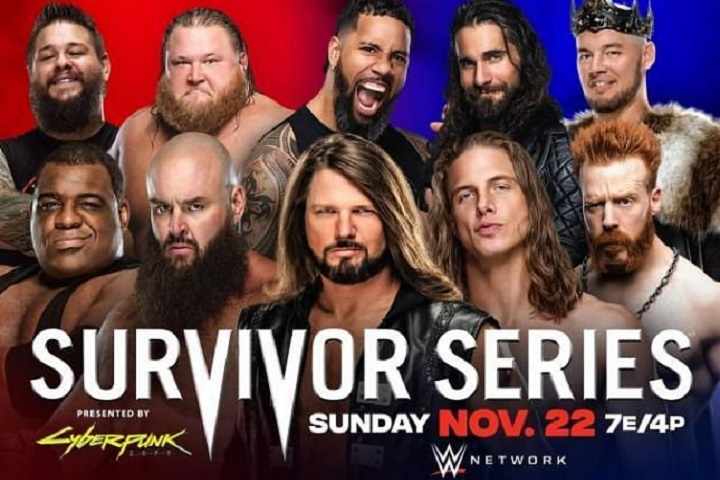 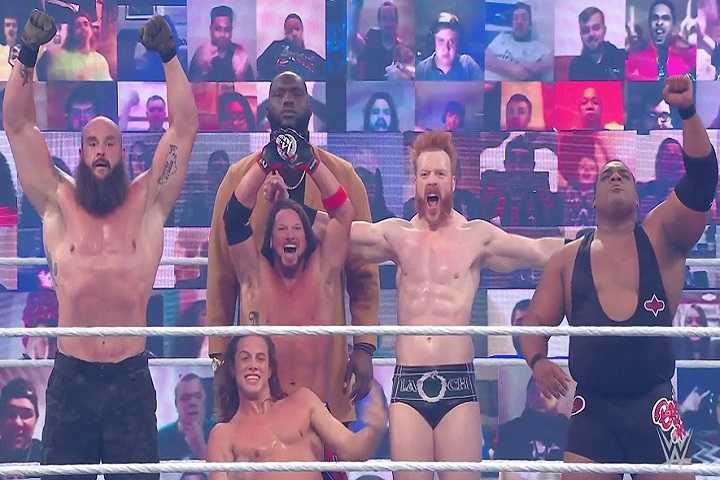 WWE SmackDown | Roman Reigns To Search His Teammate Against ... 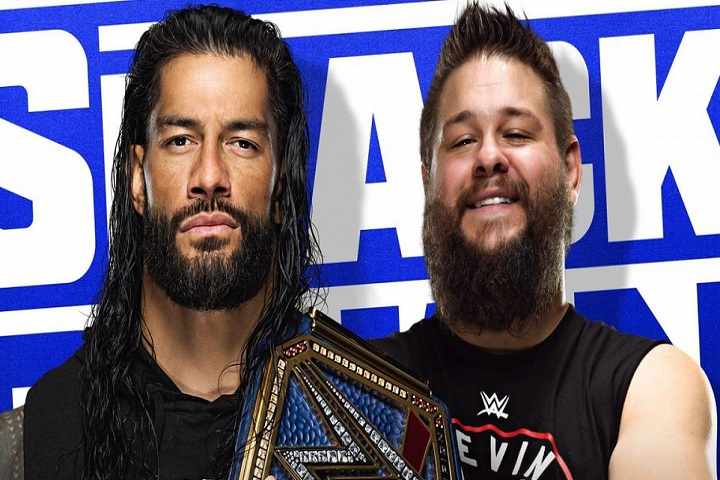 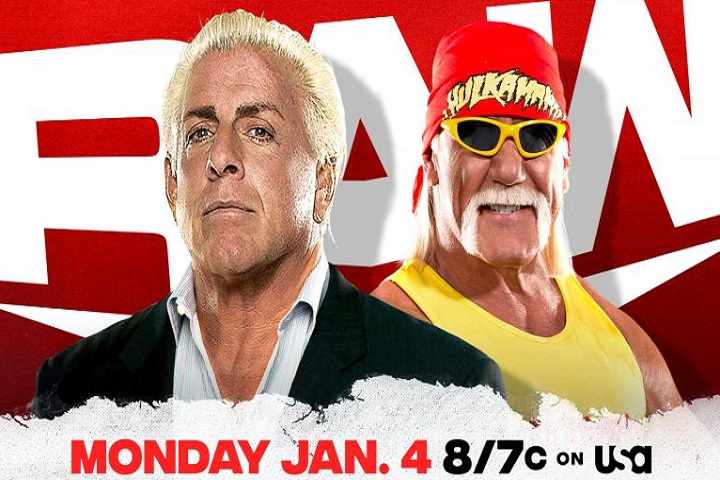